Are you in the market for a new computer. Read on to find out why you need an SSD.

When buying a new computer many people ask us; “Will this computer be fast enough for my needs?” Whilst most computers today are well suited to basic tasks such as Internet browsing or email, some of us want to get more out of our computers.

Most want our computers to be fast all the time, for a long time, without failure. There’s nothing worse than turning your computer on, going to make a coffee and its only half way through booting by the time you get back.

This is where the Solid State Drive (SSD) excels. SSD’s are superior to mechanical drives when comparing speed. With an SSD you can expect your computer to boot to your desktop within 20-30 seconds and run almost any task without delay.

SSD’s do not require defragmentation and other maintenance to maintain high speed. For the energy conscious, SSD’s also require less energy to operate and will extend battery life when used in laptops. If you’re on the move with your laptop, SSD’s are highly durable compared to mechanical drives, as there are no moving parts.

Originally SSD’s were much pricier than mechanical drives and mostly used in high performance computers. However, with increasing demand for the drives prices have lowered and become more attractive to the general computer user. This means computers and laptops with SSD drives are faster for a smaller investment than upgrading other integral components.

So if you’re looking to buy a new computer, ask the sales person if they have any computers with an SSD in stock. You’ll be surprised at how quickly your computer boots and operates.

In the next episode, we talk about one of the most important components in your computer. Memory; how much is enough? And why you may need more than what is offered.

Next Episode: How much memory do i need? 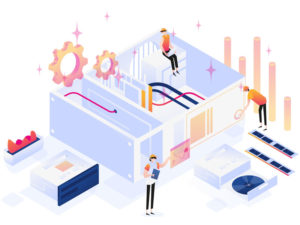 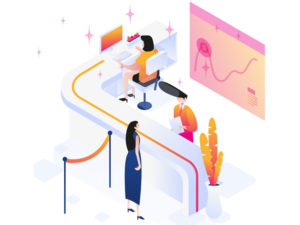 5 tips to stay productive while working from home.