It’s an unfortunate truth that computers do tend to slow down over time; but if your computers are running slowly, this doesn’t mean that you have to go out and spend a small fortune replacing them. By investing in computer performance optimisation, you can speed up work PCs and enable staff to work more efficiently as a result.

What does computer performance have to do with staff productivity?

There’s at least one obvious link between computer performance and productivity; it’s easy to see that, when computers are suffering from long loading times and lags, work productivity slows down because employees spend their time waiting for pages to load. But this can actually have more serious knock-on effects, too.

We all know how difficult it can be when we’re interrupted at work ‘mid-flow’; this is effectively what is going on when computer performance inhibits work. The act of pausing while waiting for pages to load or text editors to catch up means that it’s impossible to work at a steady momentum, which in turn means a downward spiral of productivity.

What is computer performance optimisation?

Computer performance optimisation is a simple service that goes through various elements of a computer or network of computers – including software, hardware, and memory, and cleans them up to ensure that your computer is performing at its potential rather than lagging. While computers can simply be slow because they’re out of date and in need of a hardware upgrade, more often than not slow computers can be given a new lease of life by a simple service like this.

Get in touch with us

If your office computers aren’t performing as they should but you’d like to make sure you get a few more years out of them, give us a call and we’ll be happy to talk you through our computer performance optimisation service. Designed for both commercial and private clients, we can make some small tweaks to your computer which will have it loading faster and performing as it should in no time.

The advantages of managed IT services over an in-house team 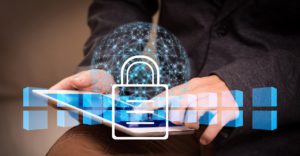 Top 3 cybersecurity threats to look out for in 2021 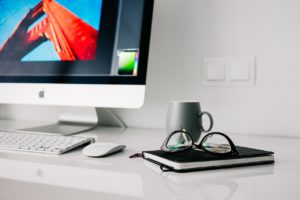 How to plan IT infrastructure that supports your business goals